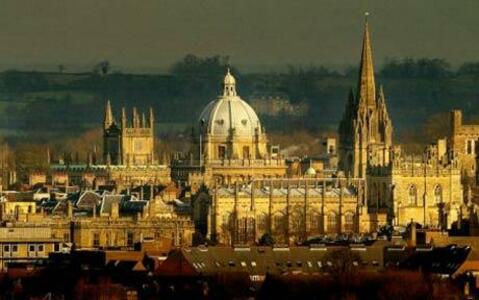 We call on Oxford University to:

Climate change, caused by emissions of greenhouse gases from burning oil, gas and coal, threatens the lives and livelihoods of billions of people around the world. Extreme weather events — the floods, droughts, melting icecaps and wildfires we've seen in recent years — make it clear that climate change is no longer a future threat: it’s a clear and present danger. Those worst affected, and often least responsible for causing climate change, are the poor and vulnerable in both developed and developing countries.

We now know that at least two-thirds of fossil fuel companies' reserves will have to remain underground if the world is to meet existing internationally agreed targets to avoid the threshold for "dangerous" climate change. Experts warn this 'carbon bubble' could lead to stranded assets worth trillions and plunge the world into another financial crisis if left unaddressed.

It's time for University of Oxford to realise how incompatible these investments are with a safe climate future, and to take meaningful action to go Fossil Free.

How it will be delivered

By hand to Andrew Hamilton

Moments before a banner protest by students and Oxford residents, police cordoned off a Shell recruitment stand in the city centre today, preventing Shell from actually recruiting students to work in the fossil fuel industry. Read the full story: http://peopleandplanet.org/fossil-free/news/n16477

There is now a group of students and staff meeting regularly to discuss how to take forward the Fossil Free Oxford campaign. If you're interested in getting more involved, join us on Facebook: https://www.facebook.com/groups/532790196782034/?fref=ts