Most faiths agree that Creation is God’s: ours to steward, but not ours to destroy. Environmental stewardship is thus a key tenet of many synagogues, mosques, and churches, and climate activism is nothing new for some religious communities. It is only reasonable to bring such institutions’ investments in line with their principles and divest from fossil fuels.

"With the civil rights movement, the youth led and the churches followed," points out Fred Small, minister of the Unitarian Universalist First Parish Church in Cambridge, Mass. The students are leading -- now it’s time for religious institutions to follow. 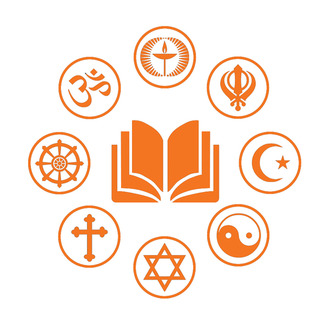